Kintamani Tour Itinerary is a Bali tour for tourists who come to Bali for the first time. Or for tourist who are not having a general idea of our island yet. This Bali Tour option is the combination of several different tourism aspect. Such as arts, cultural, and beautiful nature sites that focus in the middle of the island. So it is very interesting even for those who has come to our island for several times. Please see below trip itinerary for more details. 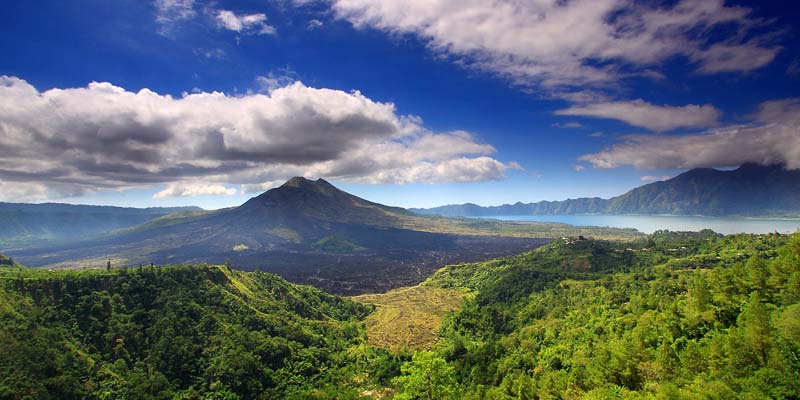 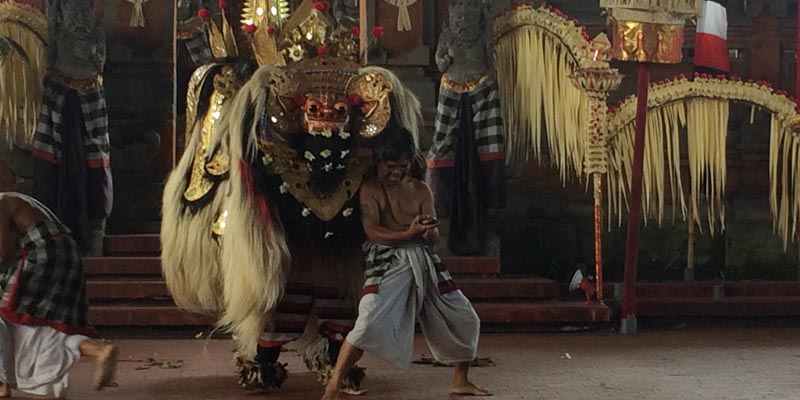 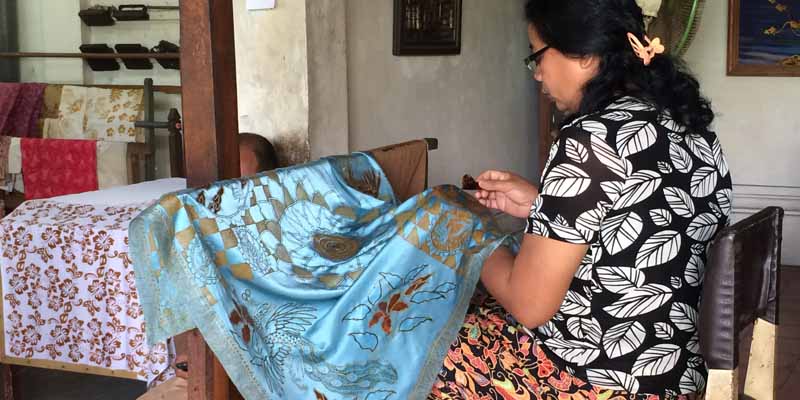 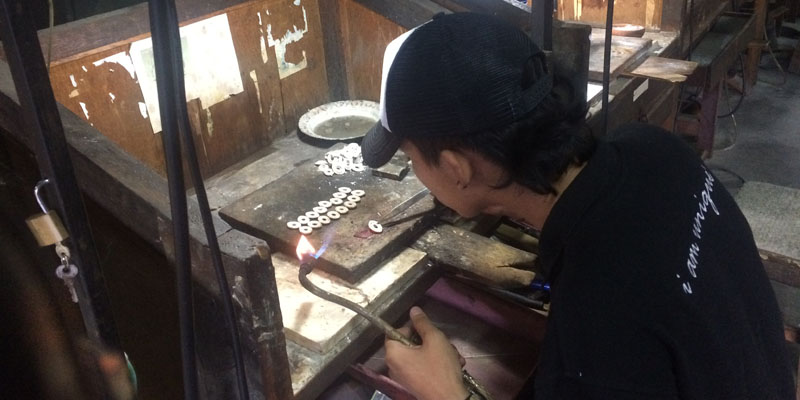 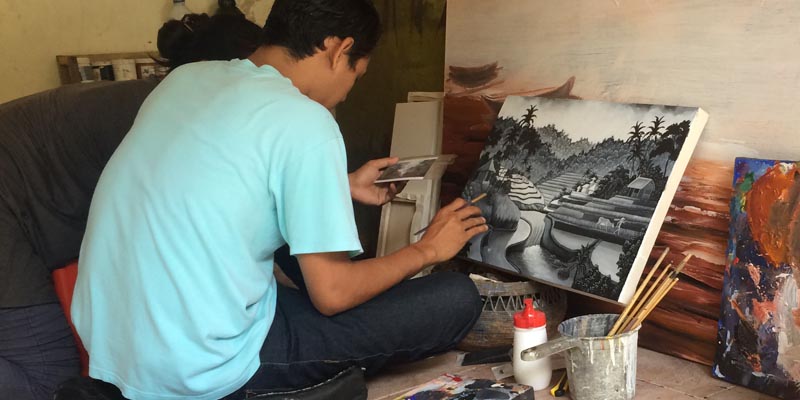 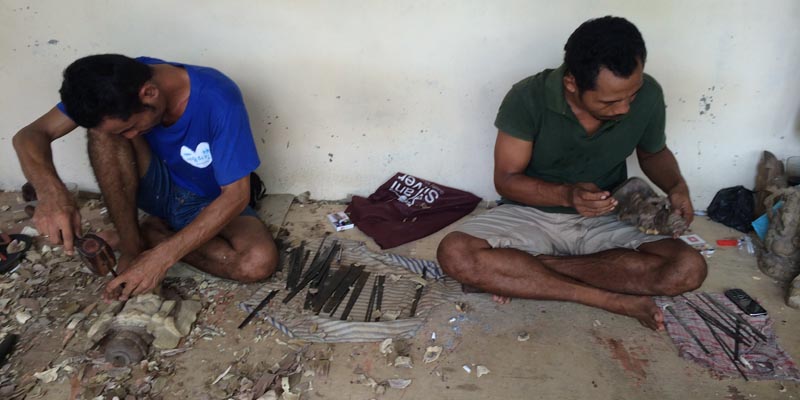 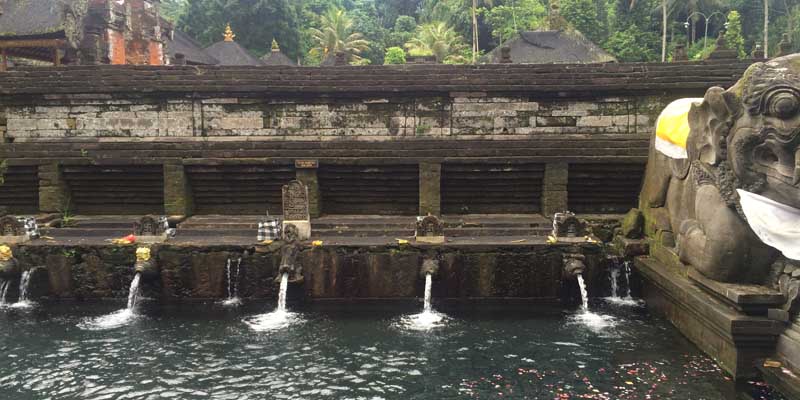 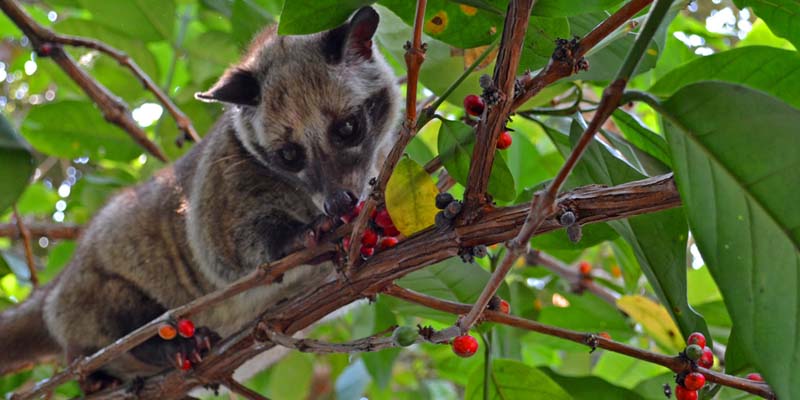 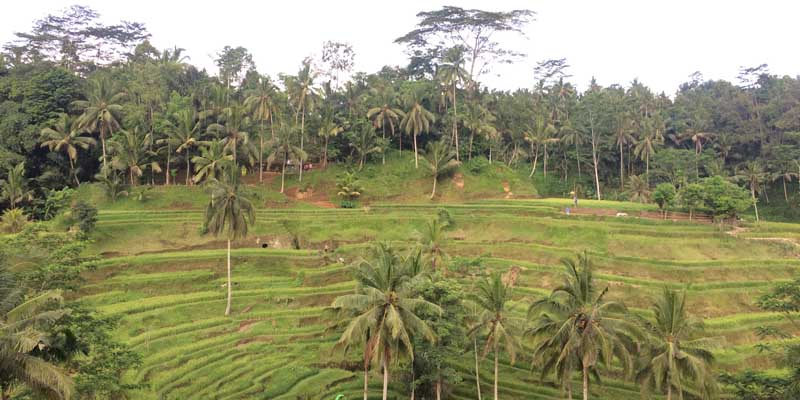 Book our product with simple and easy booking system! Directly check the availability of the product and confirm your booking in a few clicks only! For this product we offer 2 different options. First options is car charter basis where you may customized your own Kintamani Volcano Tour and only pay the car to us. The Second option is full package with all ticket entrances included in the price. Compare the inclusion and choose the most suitable one for you!

Note:
- Make sure you put the same number of person on “Rate” and “Passengers” section.
- Make sure you check your shopping cart after click “Book” button.
- Please select your “Country Code” for the telephone section by clicking small world icon.

Kintamani tour itinerary started with hotel pick up by our Bali tour driver around 8.30 – 9.00 am to catch the Barong Dance performance. It performs daily at 9.30 am. After one hour of the performance, we continue the tour to visit the arts production villages. First of all we will visit Batik making process at Tohpati Village. Then Silver and Jewelry production at Celuk Village. After that Balinese Traditional Painting at Batuan and the last one is Wood Carving at Mas Village.

Finish the arts production we are moving up to mountain area to visit Tirta Empul Water Temple. We will see the traditional ritual of “Melukat”. Luwak Coffee Plantation will be the next destination to taste our Balinese spices product. And of course testing the famous Luwak Coffee with wonderful mountainous views. After having coffee break it is time for the main sites of the tour. The main destination is “Batur Volcano Mountain View” from Kintamani area. And the last stop is the Tegallalang Rice Terrace.

Kintamani Tour Itinerary Price we offer are based on guest requirement. It is to suit each guest demands for the tour. For those who want to hire our driving and explanation services only, better to take our car charter only. And for those who want to pay everything all at once, better to book our all inclusive packages.

Barong Dance is a theatrical Balinese traditional dance which telling the story about the fights of White Magic and Black Magic based on our famous Mahabharata story in Hindu. Barong is a legendary and mystical four legged animal which has a strong power of white magic is fighting against Rangda with evil spirits which is the most powerful shape of the human that learning black magic.

The most exciting act is in the last scene when the soldiers of Barong that under control of Rangda’s magic. They are committing suicide themselves by stabbing their own “Keris” sword through their body. And to prevent his soldier of committing suicide, Barong protects the body of his soldiers. He protects them with a spell so their Keris will not hurt them at all. There is no winner yet of the fights between Barong’s white magic against Rangda’s Black magic. And we believe their fight is still going on.

Batik making at Tohpati Village is popular as the best Batik production is the island. Names of Batik comes from word “tik” that means “dot” or “spot” on the fabric. We call it Batik because of the making process is putting some dots on the fabric to make a certain design. The process of handmade Batik is quite long to finish.

First of all, they start with making the design layout using a pencil on the fabric. Then put wax on the design and left only some area that will have color. After the first coloring done and dried completely, they will remove the wax by wash it with hot water. To do the second coloring, the will cover the parts that has color with wax. And also the area that will not having the second color. The will repeat the steps over and over depends on how many color they are using for each product. Due to its uniqueness and complicated steps, UNESCO awards Batik as “Masterpiece of the Oral and Intangible Heritage of Humanity” on October 2009.

Celuk Village is the center of Silver and Gold Jewelry production in Bali. Most of the jewelry made in Bali was coming from this village. Local villagers here mostly become Silversmith and Goldsmith and they have been doing this business for centuries. As the main business of the village, you may see jewelry galleries and workshop along the way. And the interesting part is they allow the tourist to watch the local silversmith and goldsmith making their products in the workshop.

Balinese Paintings has its own uniqueness compared with other styles of painting in the world. Most of the traditional Balinese paintings are taking background of legendary stories of Hindu. Because Hindu is the main local people’s religion in Bali, our daily traditional ritual, and daily activities of local. A fine art painting will have their own certificate of originality from its painter. And only painter with skillful and well famous popularity can publish the certificate of originality.

Wood Carving is the type of arts that combined with things which has important use in our daily life. Local people love to have traditional house, wooden home furniture, and building of the temple. Even the royal family palace here will having traditional carving style and we are very proud of it. No place better than Mas Village to find out the way of the wood carver crafting their masterpiece.

Tirta Empul Temple located in Tampaksiring area in middle of the mountains. This temple is a special Water Temple which famous for the people to do “Melukat” ritual. The “Melukat” ritual means to clean up our body and mind spiritually. This place has legendary story about evil mind Mayadenawa King that poisoned the people. And the God of Indra stroke the land to make a holy spring water sources to cure the people. Because of that Rajasimha Warmadewa King from Warmadewa Dynasty built the temple surrounding the holy spring water source. And also made it as a Melukat place for the people. Nowadays, the people that come to do the ritual also made some wishes. Such as wish of having a baby and many more wishes.

You can find coffee plantation all over Bali. They will give a short farm tour about our local plantation, spices products, especially famous Luwak Coffee. Luwak Coffee produced from coffee beans found inside Luwak’s poop. It is because the Luwak animal has a great sense of choosing coffee bean. And also will only eat the best quality ones. The process inside the Luwak stomach won’t damage the coffee bean but reducing the level of caffeine in the coffee. The process also change the taste of coffee produced later on. Other than Luwak coffee, you might also tasting other local spices. Such as lemongrass tea, ginger tea, mangosteen tea, Robusta coffee, Arabica coffee, and etc.

Tegallalang Rice Terrace is one of rice terraces in Bali that famous with name “Subak”. The irrigation system for the rice terrace used in Tegallalang is an old system. But it is very useful and effective for rice farming on the mountainous area. Due to mountainous landscape with very small flat land area, so the people invented Subak irrigation system. The system flattened a bit of the mountain side each level and shaped them like stairs or terrace. The water system flowing from the top rice farm and continuously going down to the next level below. This irrigation system allows the local farmer to produce rice which is our main food in Indonesia.